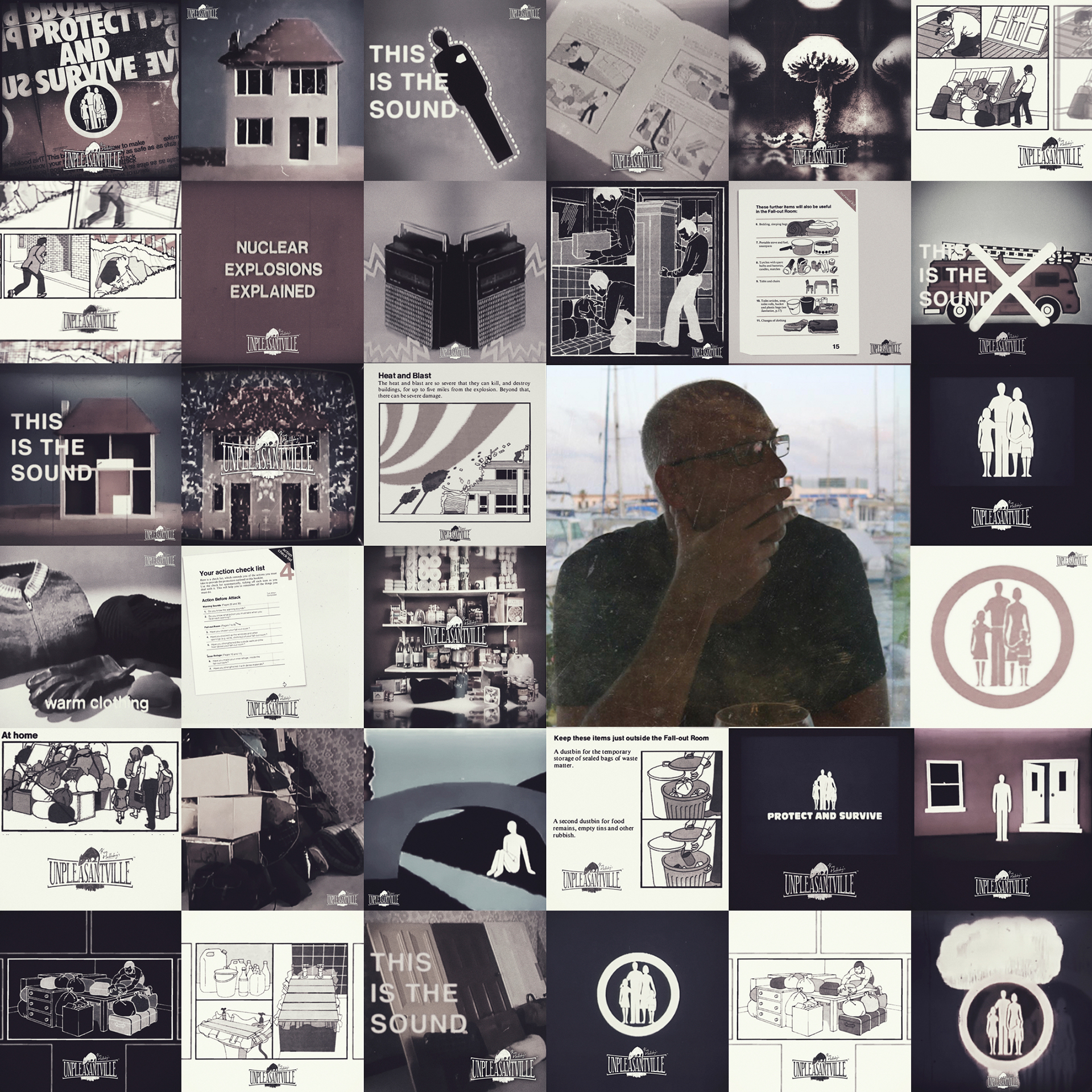 Personal Bio: Kim is a composer and musician working in London, UK. He began playing the violin at age 7, took up the guitar and dropped the violin (although he kept the bow) at 13, and spent his early teens trying to become Jimmy Page. Rescued from a life in Prog Rock by Dr Feelgood, and after several years of punk, new wave, psychobilly and ska, Kim decided that life in a sweaty van with 3 blokes he hated wasn’t a sensible career goal, and he signed up to the London International Film School to learn how to write music to picture – while there he scored several prize-winning shorts. He has written and played scores for feature films, (Credo, Pink Pumpkins at Dawn), documentaries (Microbirth, Freedom for Birth, Doulah!, Real Birth Stories), commercial video and theatre.