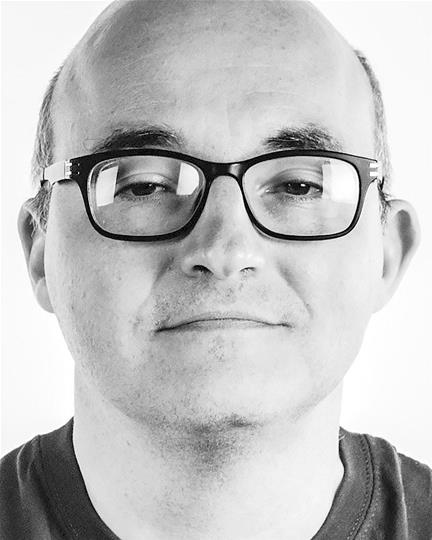 A brief biog can be found at : https://about.me/samdownie .

As a tech pundit his knowledge and passion for entertainment, gadgets, current affairs and filmcraft make him a multi-skilled journalist and in-demand as a co-host and broadcaster who delivers.

Sam is also a voice for disability on Epilepsy and “”other”” disability issues.

Sam has over 15 years of Network TV, Radio and Online Webcasting experience including:

Works for ITV Studios (in England and USA)

The Gadget Show (Channel 5 / UK) as a tech pundit

Sam Downie also works as a web & print journalist and a producer in TV & Radio.

He delivers talks on a range of topics including Technology, Gadgets, Social Entrepreneurship, Living with Epilepsy and Innovation.

Sam’s other skills and acclaims include helping to launch the world’s 1st Wikipedia town (Monmouth, Wales) as well as being named a “Digital Noisemaker” and a “”Web Celebrity”” according to Wikipedia founder Jimmy Wales.