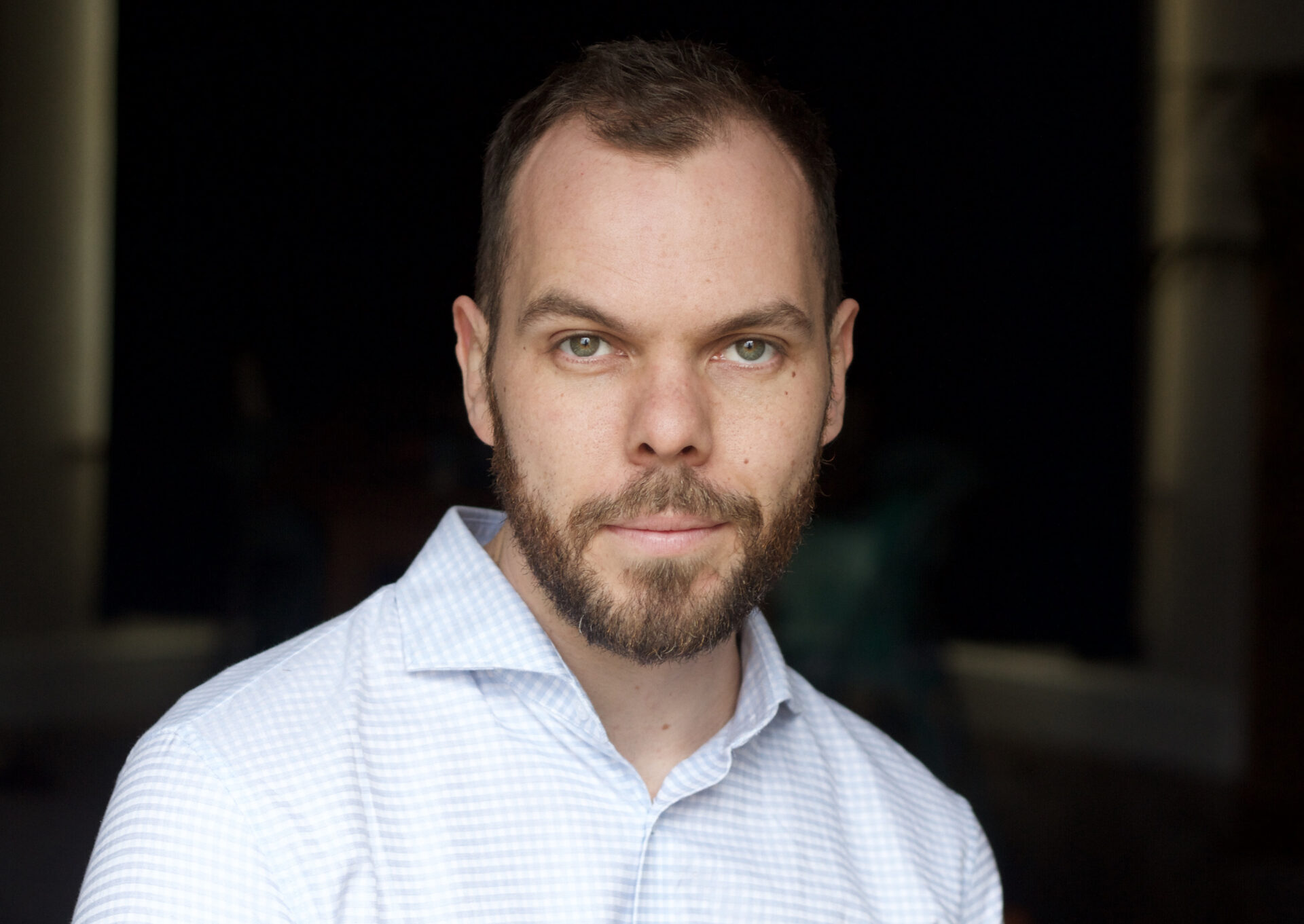 Personal Bio: Steven Lake is a documentary producer based out of Bristol, UK. His work includes Cinema Eye-nominated ROLL RED ROLL. The film was the season opener for POV – PBS, was broadcast by BBC Storyville and is now available worldwide on Netflix. Roll Red Roll premiered at Tribeca 2018, screened at over 40 international festivals and went on to have a theatrical run in the US with an opening weekend at Film Forum, New York City. The film was called ‘essential viewing’ – Hollywood Reporter, ‘Raw and pressing’ – Anthony Lane, The New Yorker, was Critic’s Pick for The New York Times and has a 100% rating on Rotten Tomatoes. His feature debut documentary, DRYING FOR FREEDOM (Amazon Prime) was the winner of Climate Week’s Best Artistic Response Award. Steven specializes in security-conscious filmmaking, using new technologies to create safe and secure workflows to protect films, filmmakers and contributors. He is the producer of the BFI-funded documentary short ANOTHER PARADISE as well as ANONYMOUS COMES TO TOWN, made in collaboration with The Guardian, TFI and Gucci Foundation. Since 2016 he has been working in the immersive space having produced content for Board Riders music festival and English Heritage. He is now working on his first immersive non-fiction experience A Death by Misadventure.