We are very pleased to announce that Bath-based incubator and software development company Rocketmakers have joined Bristol VR Lab as Partners. Rocketmakers have long been a recognised name in the South West business landscape, recently picking up the highly prestigious Queen’s Award for Enterprise. 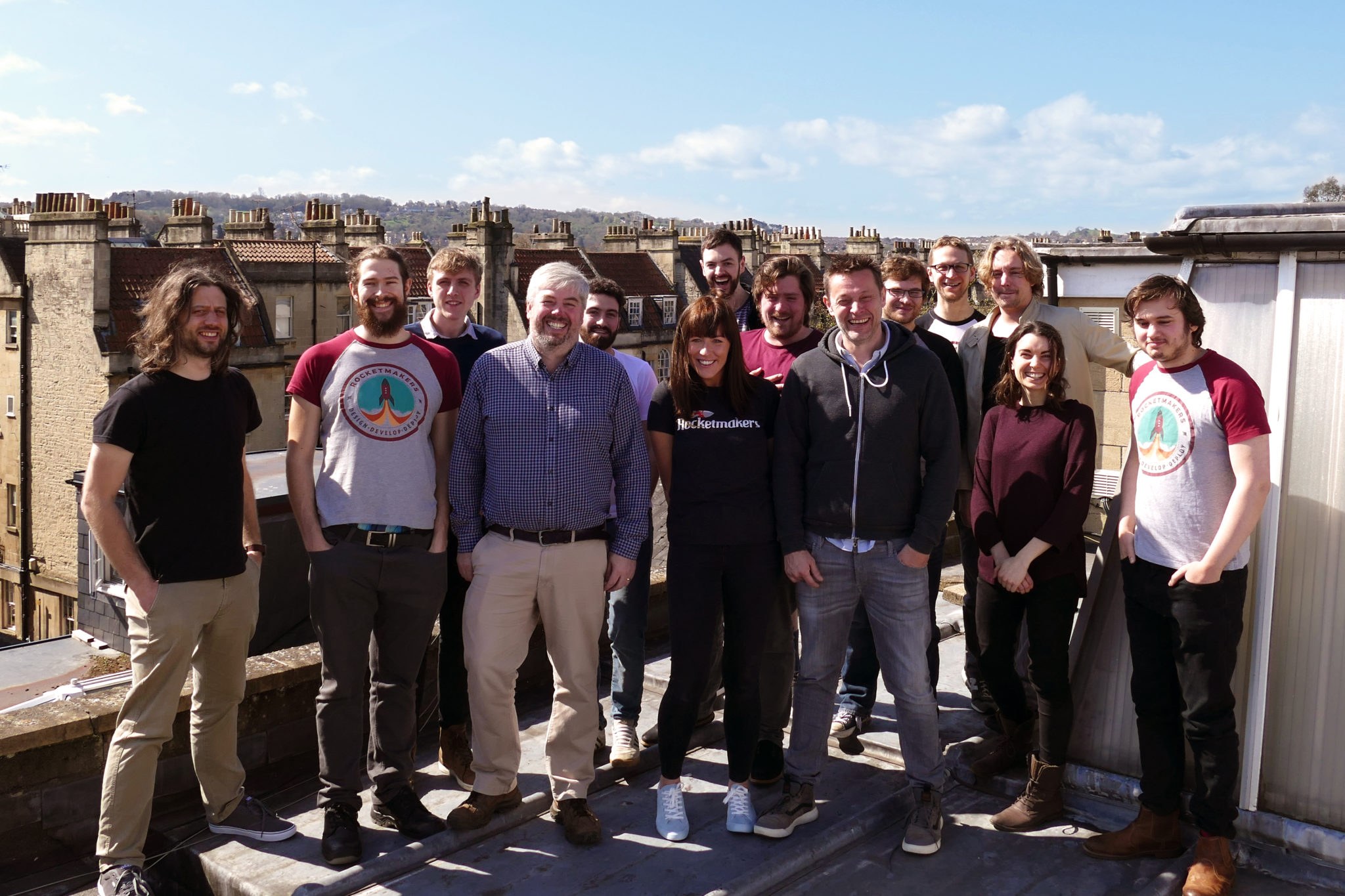 “Richard Godfrey, Rocketmakers CEO, said “Rocketmakers have recently partnered with the Bristol VR Lab as we’ve already seen first-hand how the lab has helped companies we’re working with, such as www.arivr.co.uk and www.govirtually.com. We’ve been working on some amazing AR and VR projects for some time (such as using Microsoft’s Hololens with Bath University) and believe we’re now on the edge of a new era of user experience… something we’re keen to help develop along with the VR lab members, staff and partners going forward. We’re particularly excited at having access to the latest VR/AR technology, a purpose built VR space, links to University researchers as well as the extensive experience of Ben and Dan helping our VR/AR focused start-ups and scale-ups succeed.”

Ben Trewhella, Bristol VR Lab Director said: “We could not have a better partner with Rocketmakers and their CEO Richard Godfrey. Based in Bath and moving to a lovely new space there, Rocketmakers have provided software for a huge range of companies over many years, and Richard and his team have also invested in a number of startups.

Richard is very interested in the future of Augmented Reality, and can bring a wealth of experience to the partners projects and residents businesses.”

Overall, we’re incredibly happy to have the Rocketmakers team commit to this partnership and predict this leading to some fantastic things. Here’s to expanding the family! ?